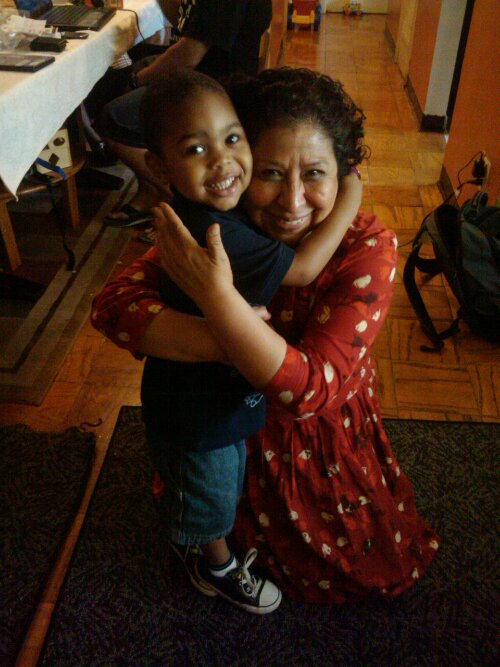 Ms. Carmen, the woman who soon became an abuela to my 3-year old son, showed me a letter from the management office giving her 30 days to transfer from a two-bedroom apartment to an efficiency or vacate. And, she had two days to give them an answer. She had of course agreed before telling me about it.

The letter gave the justification of housing occupancy standards…right. I knew there was going to be trouble when I began to see the notices in the building last summer stating that it was being sold and renovated.

The building began to transform but I knew trouble was brewing. BTW, the majority of the residents are immigrants (Latino and African mostly) with english as their second language.

I told Ms. Carmen that she didn’t have to accept it because the notification was incorrect and they needed to offer a one-bedroom. I also spoke to two friends whose children she has watched from time to time, and we agreed that something didn’t smell right.

I began to research occupancy standards, DCMR Title 14, rent control and federal subsidy regs. As I began to ask more questions, I learned that the manager had begun subtle, but consistent intimidation of Ms. Carmen and (drum roll please) she had earmarked the apartment for her own mother/family. The plot thickens…

The fact is with Ms. Carmen in one of the few two-bedroom units, she was in prime real estate. And as a 27-year, elderly occupant, she had a ceiling on her rent and a subsidy. Which equals less money coming in for the management company. Uh, hunh…so what do you do? You harass the sweetest, 62 year-old woman who has cared for your own children at times. (Don’t get me started about preying on those with a language barrier and are fearful because they don’t know their rights.)

So, Ms. Carmen, her daughter and me visited the DC Housing Authority and found that they no longer handle the type of subsidy that she receives. On to HUD’s field office where we “hit paydirt.” In the summer when the developer began, management applied for Section 8 vouchers for residents who qualified; Ms. Carmen should’ve been on that list but wasn’t. Additionally, the currently subsidized apartments were to be submitted to this office, but again she wasn’t listed. As we explained the situation, I could see the look on the supervisor’s face shift. We exchanged contact info and she said she would contact us in 48 hours.

I received a call from Ms. Carmen’s daughter as well as from the supervisor stating that she could stay put until there was a suitable one bedroom unit. She would also be compensated for her hardship and moving expenses (storage unit and moving truck). The building owner and president of the management company are now involved. An investigation will probably ensue.

The moral of this story? We must learn to advocate for ourselves and our loved ones, especially women. Or have a loud, strong-willed person to do it for you.

De nada. Anything for Ms. Carmen.

As a writer and PR practitioner, I am always impressed by our President. He hit all the key points, while addressing concerns and opposition. And he talked about focusing our attention domestically, as it should be.

Tonight, President Obama announced that troops would begin coming home from Afghanistan next month and will continue the rest of the year. This would mean 10,000 soldiers home.

Another 23,000 would be home by the end of next year. The transition of security to Afghanistan will soon begin. A NATO Summit is scheduled for next May to address bringing peace to the country.

“The tide of war is receding.”

Thought the Worst Was Over?

Described as “Willie Horton on steroids,” this ad was created by Turn Right USA for a special election in CA-36 to replace Rep. Jane Harman (D). This is for real!

I was hesitant to post about it but I need people to talk about the disgusting tactics that are being employed. I have no words…

Pay to Play in PG 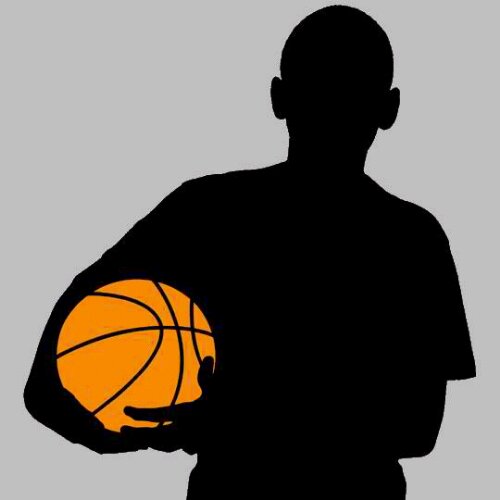 Due to budget cuts, student athletes in Prince George’s County Maryland will need to pay a $50 fee to participate in the sports program. I get it…it’s just a sad commentary on the country’s priorities.

Yeah- we’re just beginning to see a prick of light at the end of the recession tunnel- but if we can’t invest in our children, then what are we doing?

I am seeing more playgrounds spring up within the city limits. Although there are still none in my neighborhood, I am glad to see more than before. It would seem that developers are also beginning to think about the children; new construction of residential buildings include playgrounds on the properties.

Society can not have conversations about childhood obesity or youth violence when there are no safe spaces for our children.

People are under way too much stress if this behavoir breaks out on an airplane in the 21st century…WOW!!

Posted by joyinhome on June 1, 2011 in Health, Reflection