The note on the door read:

Have respect. We have five small children…Trespassers will be WET.

Posted by joyinhome on September 28, 2012 in Family, Politics, women

I don’t think she was being ironic. I’m not sure what the hell she was doing…Madonna, in her DC Concert.

Yes I know Obama is not a Muslim…And what if he were? The point I was making is that a good man is a good man no matter who he prays to.

Sounds shaky and I hope it does not backfire. However, she made my point. Who cares if he is Muslim, Jewish or Christian as long as he is tolerant of all religions. A point which eludes those who swear he is Muslim. What is the origin of this supposed secret religious allegiance? His name? His heritage? Why not believe that he is Christian?

It shouldn’t matter, especially in this country. Unless… you equate Islam with the stereotypes of terrorists and extremists. Islam is the most practiced religion around the world. It is a beautiful religion with a lyrical holy book, the Q’uran. There are sects of the religion that have different interpretations- as with any religion- including some extremists.

Correct me if I’m wrong. I thought the colonists fled to America to practice freedom, particularly with regard to religion.

Posted by joyinhome on September 26, 2012 in Civil Rights, Music, Politics

SAT Scores Down in District

SAT reading scores are down in DC. This new crop of students has an average of 407; counterparts in MD and VA scored 496 and 508, respectively with only VA making the national average.

Arguably, this test does not predict one’s college performance, however it is still an admissions prerequisite. I don’t know if these scores are seniors only or a mixture of juniors and seniors. There is an upcoming test in three weeks so seniors have time to raise them.

The good news? Many schools now “superscore” the test. In other words, if students take the test multiple times, they take the highest ever score of each section and total them.

Posted by joyinhome on September 25, 2012 in Education, Youth

Appsolutely…for many…  however the ongoing battle between Google and Apple finds the latest edition a few apps short. The Maps app is causing the biggest grumble.

When Apple pioneered the strategy of creating an all-inclusive product filled with proprietary content, it changed the digital game, everyone followed suit. What does this mean? For consumers, the battles are just beginning. Look to lose more apps and features on upcoming techtoys, no matter the brand.

So what is the verdict? Is it worth pre-ordering, standing in atrocious, never-ending lines? I’m a Droid girl myself… Too many Apple-toting colleagues emit more whining than exultation for me.

It’s thinner, faster, sleeker. Tell me what you think… 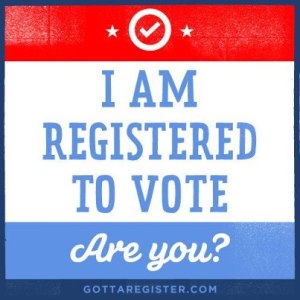 “There are 47 percent of the people who will vote for the President
no matter what. All right, there are 47 percent who are with him,
who are dependent upon government, who believe that they are
victims, who believe the government has a responsibility to care for
them, who believe that they are entitled to health care, to food, to
housing, to you-name-it. That that’s an entitlement. And the
government should give it to them. And they will vote for this
president no matter what…These are people who pay no income
tax …

“My job is not to worry about those people. I’ll never convince them
they should take personal responsibility and care for their lives.”

WOW…I’m not sure if people truly support this man’s platform or simply hate the President and this country just that much… I still say, get out to vote. Go to www.gottaregister.com today 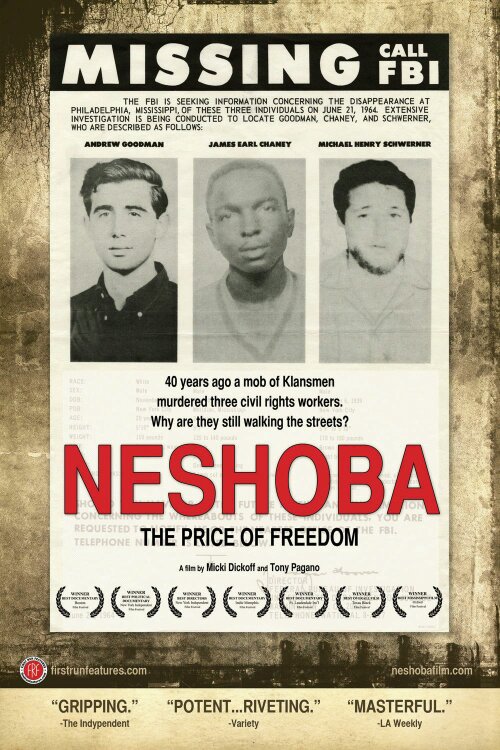 When I think about the state of education, gun violence, employment, pollution and injustice in this country, I am astounded when I hear the numbers of people who are not registered to vote- or are and just don’t go to the polls. (I suppose I am in a bubble because all of my peers vote.) I am always surprised when I see the level of GOTV activity when an election draws near. I always think its for those who have reached age 18 since the last election, not all of the hundreds of thousands in every state who don’t think voting is a priority.

Whenever I think about voting, my mind drifts to the countless, faceless people who literally died so that I could vote. They knew how important it was although they were legally treated as subhuman. In the 60s, black and white side by side journeyed south to register people to vote…blood was spilled, lives were lost. Moreover, as a female, I was doubly denied. The suffragettes raised holy hell! I also think about my uncle who was dying from cancer but worried his daughter repeatedly about sending in his ballot during the 2008 presidential election. He lived a few weeks more to see the historic result. I remember registering as soon as I turned 18 so that I could vote for that sax-playing candidate! I was soooo excited by my new-found right.

So how is it that so many thumb their nose at their civic responsibility? Many of the same folks comment on the lack of civil rights in other countries. They complain about the ills of this country…how can you even fix your mouth to say anything?!?

And this recent “verse” by Nicki Manaj on a mix tape about voting for Romney. She has said that it was sarcasm and humor- sure, sure. I mixed the punchline, especially since she is NOT registered to vote. What an idiot! Why put yourself out there, during a contentious election no less, and you have not a leg to stand on. Guess the Barbie bit is not an act. As a black, female, immigrant, I’m thinking you should get that fat ass registered.

All This Over a Movie

All of the trash that has been produced by Hollywood over the years and this one has set off a literal firestorm.

I do not minimize the hurt and anger felt by many Muslims. A person’s religion and faith should be respected- too many times people, especially Americans, are far too careless with this. The irony of the “melting pot.” World history is fraught with wars over religion. However, we must find a way to COMMUNICATE and respect one another. This morning Maya Angelou raised the question: suppose someone made a film denigrating Jesus, showing him performing sexual acts- how would Christians react?

There are currently protests in 11 middle eastern countries against the U.S. impacting embassies across the globe. I applaud our Secretary of State for her words. If dignity and respect had historically been at the core of this country’s foreign relations, we would all be farther along.

Do not misunderstand, I do not agree with the violence and I mourn for the families of the ambassador and that of his staff. But humankind can not go on this way. We can not use our faith or beliefs to inflict violence.

I have not seen the offending trailer, however one film does not represent the views of a nation! The California producer is said to be in hiding…great.

Posted by joyinhome on September 14, 2012 in Civil Rights, Movies, Politics

Pink Is The New Blue

We have a name for it now: The Great Recession. During this time, manufacturing jobs went bust. It’s not shocking that as the economy and industry shifts, employment must do the same. Have we learned nothing from a dated school system and curriculum created during industrialism?

Pink collar jobs are the future…I may have to look into this myself…. Jobs in industries once dominated by women are experiencing growth and many are in the health profession- nurse, PA, dental assistant. Men are beginning to follow the tide. Many blue collar workers are shifting to a new career and education is also taking notice with a plethora of additional offerings in health, medical and technology fields…figures. Academia can always capitalize on the trends.The other common thread binding these jobs is technology.

Teachers are another pink collar field. Good. More male teachers are welcome. I would think nannies fall into this category as well. 🙂

Posted by joyinhome on September 14, 2012 in Education, Health, women

Youth In a Violent World

I keep thinking about the Maryland boy who was killed on the way to school Tuesday morning. I can not shake it. That is how he will be remembered. In an interview, the principal remarked that he “didn’t deserve to die.” Do any of them? We just keep burying our children and it continues.

I am sick to death of the gun violence in this country and the impact it has on the youth. A few weeks ago, again in Maryland, a female honors student was killed in her home while sitting in bed. Yesterday, there was an on-campus shooting at Morgan State University, in Maryland. The good news…no fatalities and the emergency alert system seems to be intact.

As a parent, my anxiety is high. How do you live after you get that call? These were teens who were good students with future plans, who were targeted. The third incident was on a college campus which should be safe for students.

Our young peoples’ lives are filled with violence, especially gun violence. They are both victims and perpetrators- it is a learned behavior. At this rate, this country’s level of violence is comparable to those that we have historically looked down upon.

Posted by joyinhome on September 13, 2012 in Family, Reflection, Youth

I Would Totally Hire a Male Nanny

As the mother of a young son, I would hire a male nanny- if I were in the market for one. Norland has admitted its first male student into its prestigious bachelors program.

I think it should definitely be considered, especially if there is no male role model or father figure in the home. Boys need it.

I relaize that some people will be resistent and even question a male’s presence in such a female-dominated industry. Just give him the same thorough interview process you would any other. After all, he will be caring for your kids.

But moms, let’s not subject him to the harassment that many of his female counterparts have endured. (smile)