One Person, One Vote? 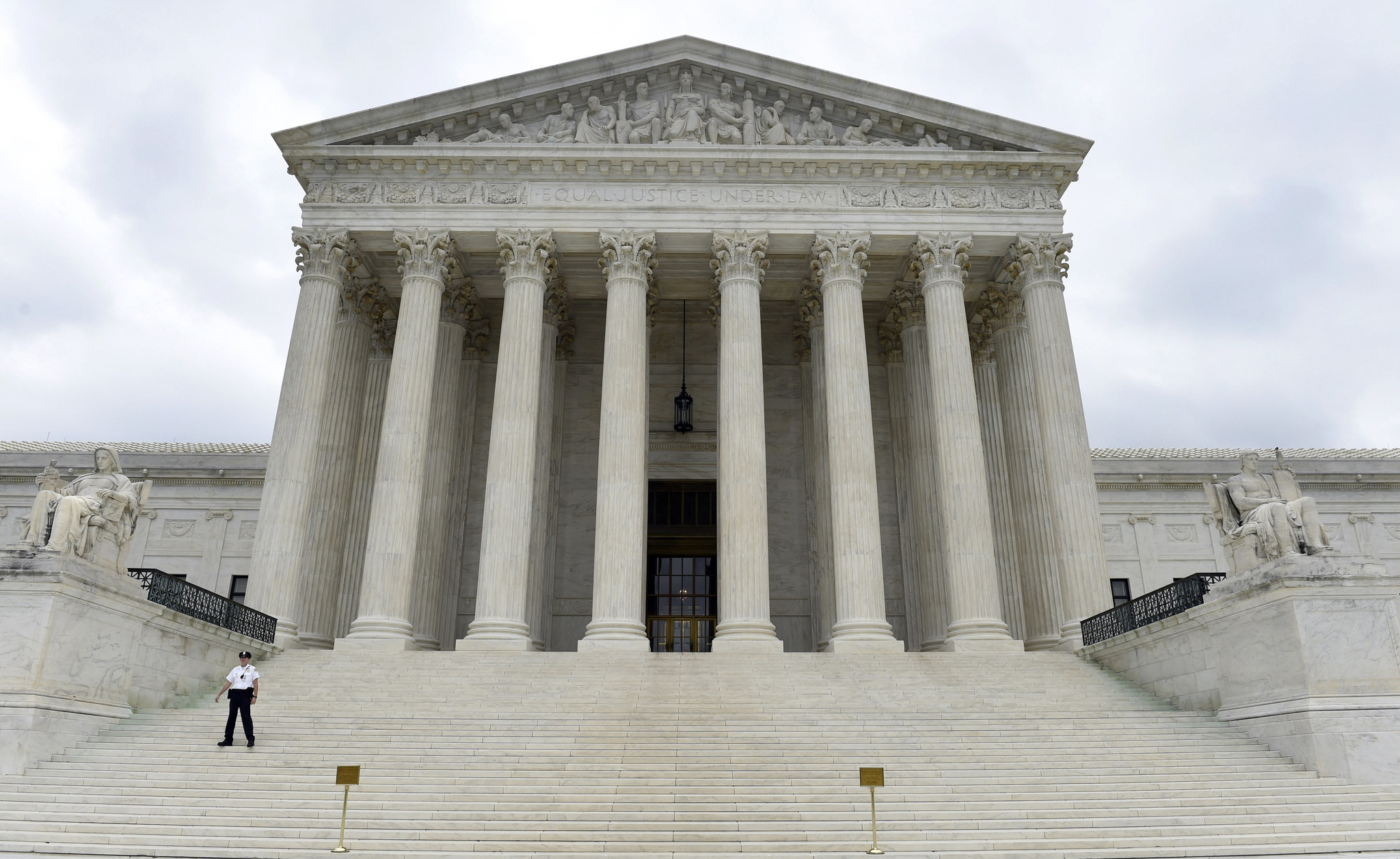 People…pay attention! There is a Texas case being decided today by the United States Supreme Court that could change the way that legislative districts are formed.

Basically states currently draw lines for their legislative districts based on equality of total population (one person, one vote), not eligible or registered voters. A Texas lawsuit says that this is unconstitutional and the metric used to draw district lines should be eligible voters. In this political climate where voter suppression has re-emerged in recent years, with states employing creative illegal tricks, everyone should be paying attention to the outcome of this case.

How do you know who is an eligible voter? By counting those who are registered? What about 18th birthdays, deaths, children, immigrants?

What would redefining the one person, one vote standard mean for our democratic principles? Would it mean that representatives need not respond to or seek out the opinion of those who are not counted in the drawing of their districts?

If those who can’t vote don’t count, then perhaps some elected officials might also think they don’t need to represent those who are eligible but choose not to vote or maybe those who don’t vote for them? This could be a slippery slope.

I’m asking these questions as a resident of a “U.S. territory” that already gets a raw deal with regard to true representation… let’s pay attention.

I’m not talking about the Nike swoosh. It’s World AIDS Day. Get tested!

Your healthcare can do it. A neighborhood clinic, community health centers, hospital, Planned Parenthood, CBOs or even a mobile testing van. Or use this locator tool. Just get it done so that you can protect yourself and your loved ones.

Posted by joyinhome on December 1, 2015 in Health, women, Youth