Twenty-six year old Breonna Taylor was killed in her apartment on March 13, 2020. She and her boyfriend were sleeping when plain-clothes police stormed in with a no-knock warrant. Her boyfriend thought they were intruders and shot one in the leg.

Breonna was shot six times and died on the scene. Never mind the shady circumstances of the warrant… Nobody has been charged with her murder, however one officer was charged with three counts of “wanton endangerment” of the NEIGHBORS. He was found not guilty.

Two jurors have spoken out and said that the jury was never presented with homicide charges against the officers. Other jurors believe that the Kentucky Attorney General (and yes, him being Black makes it worse) and police department are covering up the truth.

BTW – many jurisdictions supposedly outlawed the no-knock warrant since the killing of Breonna Taylor. However, another young, Black person, Amir Locke, was asleep and killed in his Minneapolis apartment while police raided with a no-knock warrant. The Minneapolis mayor had issued a moratorium on such warrants prior to his killing.

I believe that police have the authority to do whatever they want. There are no consequences for killing civilians, especially when they are Black. The use of lethal force is the initial response be it bullets, hands or knees, no matter the circumstances. And it keeps happening.

There is a systemic problem that nobody is truly working to correct. Let ’em march, cry and keep saying their names. 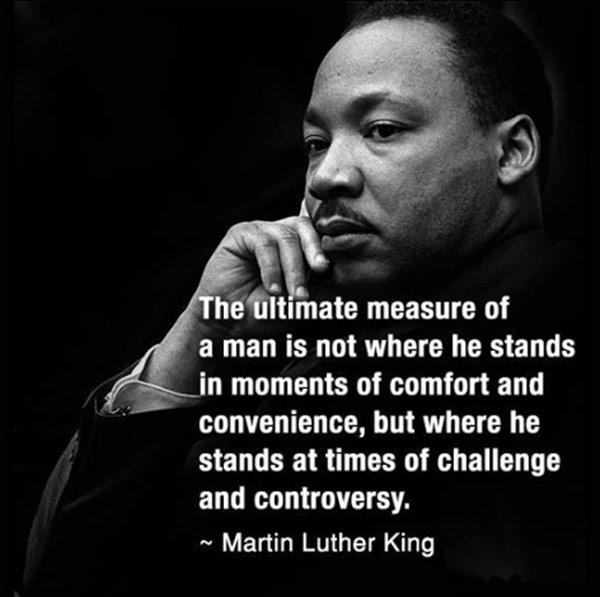 A new generation of young people are understanding the importance of his leadership in a new, tangible way. Thank God!

I don’t have any Black friends, especially male, who have been spared the indignities (and much worse) shared by POTUS in this article… NONE. We don’t make this shit up.