RSS
← Stand Your Ground
Pay Attention to the Fine Print… → 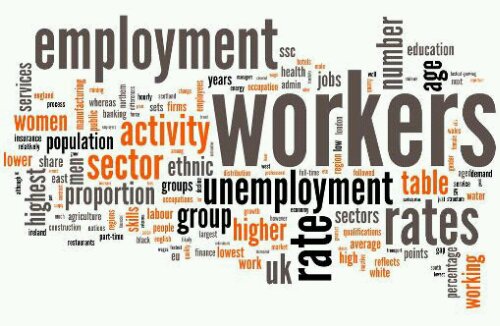 American unemployment is at its lowest level since April 2008. This is one of the indicators used to show the status of the economy.

Who’s getting hired? Women as well as men, in industries they might not have considered before. And guess who else…older workers. So a recession has had a positive hiring affect on this experienced group: more experience (esp. more than 15years), better customer service, more apt to stay put and take less sick days.

Which positions pay enough to support a family? IT and healthcare.

Posted by joyinhome on April 5, 2012 in Career, Family

← Stand Your Ground
Pay Attention to the Fine Print… →