Women Have BEEN In Combat…hellooooo! 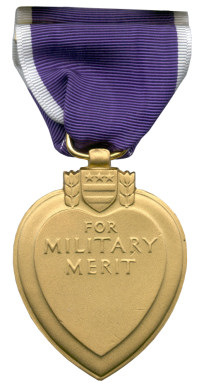 Women in the military is an issue which is close to my heart. Although I have philosophical issues with the military, I admire those who bravely serve our country and am passionate about them receiving the treatment and benefits that they have earned.

In a previous position, I had the honor of meeting many women in uniform and experiencing their humility. I was charged with educating the public about women in the military at a time when nobody wanted to talk or hear about it, circa 2005. It was also my responsibility to communicate about women veterans and female soldiers as well as the unique research, advocacy and programming that the organization offered.

So today’s announcement is long overdue. Women have been in combat due to the nature of modern war. Purple hearts have been awarded to women for getting limbs blown off while getting a unit to safety during an attack. Unfortunately when I looked it up, the list of notable recipients did not include any women (although I’ve met a few). An interesting issue raised is this change increasing promotion opportunities, as those in combat are frequently rewarded.

There will be those who disagree. Those who will argue that women have no place and will drag down the quality of our military. Already there are grumblings of elite forces such as Navy Seals requesting an exclusion. Other arguments such as women lacking the physical strength.

I believe that women should simply be recognized for all the contributions that they have made to the military.

The armed services have until May 15 to implement.