RSS
← What is the Definition of Freedom?
A Simple Question → 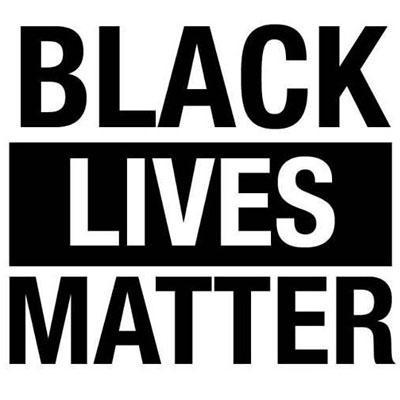 It is amazing to me that so many can be offended and feel the need to misconstrue such a basic statement. A statement that is so basic and human that it begs the question: why would anyone feel like they need to make the statement at all?

But then again, I belong to the group that must make such a statement…

Last week was an extremely long and emotional one. On Wednesday morning, I was late for work trying to say the right words to my beautiful daughter to melt the mask of rage on her face. The slaying of a black driver in front of his fiancée and child was too much. And what do I say to make sense of the nonsensical? Especially following the videotaped murder by police in Baton Rouge? And how can I convince her of anything when my heart is so burdened?

That evening, she attended two rallys: one in our neighborhood then another at the White House. She was feeling better but I was not.

The next morning at work, I was asked to proof a statement that would be sent to our employees; a statement in response to the killing and wounding of officers in Dallas at a Black Lives Matter rally. It needed a black girl set of eyes…Why was there no statement the day before or the day before that? Hell, where was the statement two weeks ago following the Orlando shooting at Pulse? Where was the statement when churchgoers were murdered in their place of worship in South Carolina? I gave my feedback and suggested that it not be sent as is. The content was thankfully changed to address the unrest in the country rather than to only express sorrow about the police officers.

This morning, I bit off my man’s head because he was sharing some ridiculous “points” that Guliani made on In the Nation. “If I were a Black father, I would tell my son…” Well sir, you are not so you don’t need to fibish that sentence. You have no idea what it’s like to have to have conversations with your children that are literally life and death. It is unfair, it is heartbreaking and it is necessary.

← What is the Definition of Freedom?
A Simple Question →