I was in the sea when I first felt the connection.
The teal water surrounding me…
And everything in its wake.

Mist rises
and disappears into
Palm trees and verdant jungle.
Peals of children’s laughter break through the
Call and response of the waves.

The tide rose
And lapped the shore.
It climbed
Still higher
Threatening our temporary encampment on the sand.

As the clouds descend
A brown man casts his line for the sea’s bounty.
The water is meditative
It matches my breath
Providing calm.

Posted by joyinhome on March 5, 2022 in Poetry, Reflection 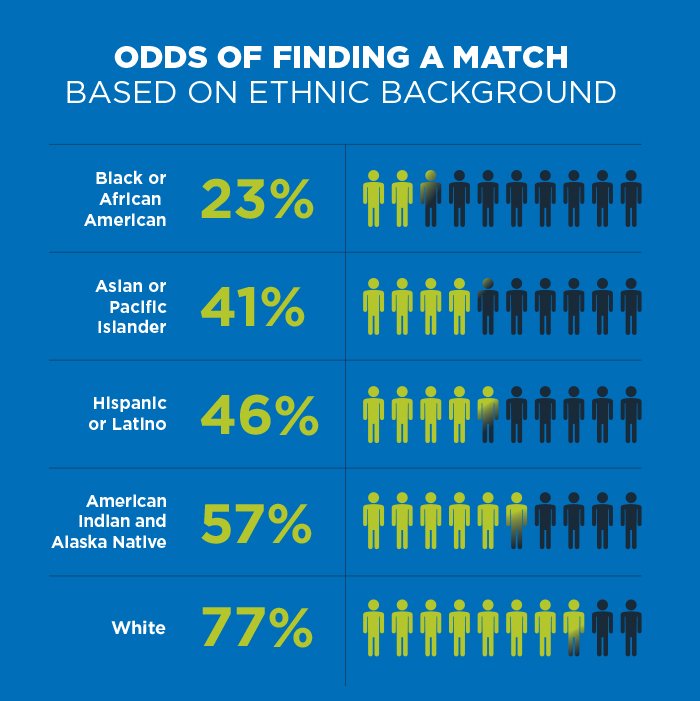 About two weeks ago, I received devastating news. It’s taken me this long to process it and finally, share. I learned that my teen-aged stem cell recipient died. She rallied after a year which is an important milestone for transplant recipients. She was even able to return home and resume normal activities, so we were extremely hopeful. About six months later, she was hospitalized with respiratory issues and I stopped receiving updates.

I’ve thought a lot about the upside, the silver lining if there is one to find. Here’s what I have:

Posted by joyinhome on March 2, 2022 in Health, Reflection

Last night, my children and I were playing Heads Up and we stumbled upon a Black Excellence stack. I’m not sure if it was a special, limited to Black History Month, or what, but we decided to check it out…(it was awesome by the way, hope it’s still there).

One of the cards/answers was Dred Scott. It was my son’s turn and I knew he didn’t know it, so my daughter and I started explaining it to him. I mistakenly started explaining Plessy v Ferguson and my daughter fact checked me! 😊 She looked it up and read the details of the case to us. As she read, my personal reading and African American college studies started creeping back.

In 1857, Dred Scott sued the United States for the freedom of his family and that of himself. His suit was based on a law that said if an enslaved person lived in a state for a period of time where enslavement was illegal, they could gain their freedom. He lost.

The highest court in the land made that ruling. It was long ago, but it is upon this foundation that all of its systems, institutions, policies and laws were built. That is the foundation of the house known as the United States.

You can redecorate a house, but does that change the foundation of said house?”

I told him, the spirit of that decision is why we now call Costa Rica home. ¡Pura vida!

Many people don’t know that I am the executive director of a non-profit based in Delaware called Empowering Single Moms, Inc. I am that behind-the-scenes person who maintains the website, conducts intakes, brainstorms, creates content and strategic plans.

Dr. Crystal Edwards is the face and personality and my long-time college friend. She is a brilliant educator and speaker who is all about public service. We were both Single Moms at a relatively young age who leaned on each other when it got rough, which was often. We needed an organization like ESM.

We create a network and community for Single Moms who often feel (and sometimes are) alone. Our programming is developed to support them in their journey to create better lives for themselves and their children. It’s alot of work and we sometimes take two steps back for every one step forward. However, the reward is transformative for all involved.

Check us out and share with a Single Mom who could benefit. (Our service region is limited to Philadelphia, PA and a few counties in Delaware and Newark, NJ). We could always use volunteers and donors!

I’m slowly dipping my toe back in…

It has been many months, longer if you count consistency. I haven’t been able to write. And it’s made me off- balance, not myself… There’s just been SO MUCH NOISE, I couldn’t. This is not something that you want to admit as a writer. But there it is, I said it!

And so I’m testing the water.

A few things changed that have freed me. I quit my job a year ago. (A job where I was attacked by microaggressions on a daily basis, not to mention ignored by the director of our group.) Then, and this is a big one, I moved. My son and I relocated to Costa Rica. Right?!?? I said it was big. It’s what my soul needed. The United States stopped working for my family years ago: its racism, violence and frenetic pace were crushing us.

Posted by joyinhome on February 26, 2022 in Career, Family, Reflection, writing

But a systemic problem still exists. They all thought that they were within their rights as officers. They showed no humanity and failed to recognize it in this man that lay dying at their feet. You can’t even argue the bad apple theory because this scenario of police brutality and police fatality repeats itself. People, Black people, are being killed by police and this country’s institutions (Fraternal Order of Police), the justice system says it’s acceptable.

Unfortunately, it will happen again and we will be “saying their names.”

A simple request. I don’t want to talk politics, I want to pray for people.

Posted by joyinhome on February 25, 2022 in History, Politics, violence

I Almost Cried at My Desk

Obviously it’s been a while since I’ve posted… I have to say that this world had been getting the best of me and I just didn’t have the energy.

What’s sad is this shit happens several times everyday across this country. So why did this story make me so sad? I’m not sure. Maybe it was some of the comments that were posted by people saying that the police did what they were supposed to do. And why wouldn’t someone think that who has never had to endure the small and large indignities that we suffer everyday because our skin is black/brown/tan? People have no frame of reference and will never be able to wrap their minds around it. They have no idea of how afraid that young man was although he had committed no crime, even with his grandmother that close by.

That young man has to live with that experience and the reason it happened. They can wave it off because at least he’s alive, right? At least they didn’t shoot him.

That officer apologized to his grandmother; he didn’t even have the grace to apologize to this young man that his partner had cuffed in the back of a squad car.

Actually, I think it’s the look on his face that breaks my heart.

Posted by joyinhome on September 6, 2018 in Civil Rights, Race, Youth

Heart of the Matter

The saga continues…
Antwan Wilson, the former Chancellor of DC Public Schools, maintains that Mayor Muriel Bowser knew that he circumvented the school lottery system for his daughter. Bowser denies it, of course.

Chancellor Wilson stepped down once it came to light that his daughter did not go through the school lottery, in order to go to a different school. Rather than review the details of this scandal, let’s get straight to the heart of it: our public school system has so few quality options that the head of said system is willing to risk his ‘good government job’ to secure the best education for his child. How about we focus on that sad but true fact?!??

For the Love of the Game (and kids) 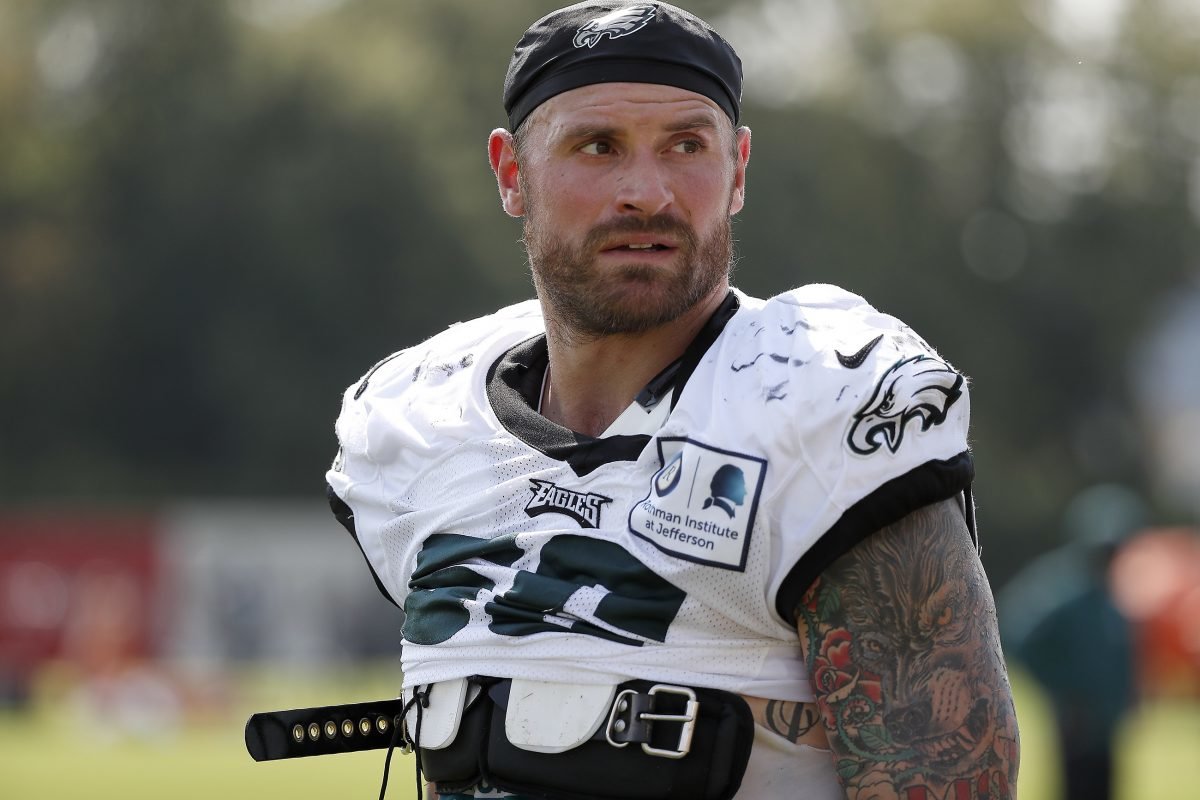 Philadelphia Eagles’ defensive end, Chris Long, is playing for free. Good for him.

And he was part of an important meeting about racial injustice and NFL players’ right to express their frustration with that injustice. Good for him.